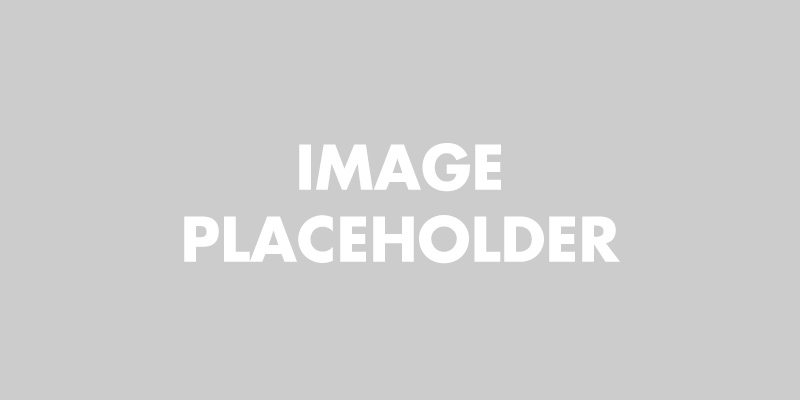 Here at O’Connors Campers we have the pleasure of seeing over 500 families and couples heading off for their holidays around Devon and Cornwall every year in our fleet of beautifully restored vintage VW T2 camper vans for hire. Before you hire a VW T2 it we thought you might find some extra information about these beautiful retro campervans, so we have put together this little page to give you some more info. The VW T2 Campervan has become an iconic and well loved symbol of freedom and fun worldwide. It appeals to all generations and holds a unique place in people’s affections, whether surfey dudes in Cornwall, families loaded up to the gunwhales with kids and dog, or a retired couple taking that long promised road trip, one thing is certain; they are still as popular today as ever and are sure to raise a smile and a wave wherever they go. These gorgeous campervans have a special place in the hearts of the nation and have evolved a fascinating number of nicknames ranging from Breadloaf , BayWindow, , Splitty and even Bulli! So it is not surprising that we often get asked “what is a VW T2?”. We’ve put together a little bit of the history of how the VW T2 came about for those of you who are interested, any more questions just ask Andy our mechanic when you come along to collect your very own; just be prepared for a lengthy stay in the workshop whilst he tells you all about his pride and joy!! Volkswagen had been successfully producing the popular “Beetle” car in their factory in Germany for a number of years, known as the Type 1. In 1950 they started producing a transporter van which they called the Type 2, this vehicle had a rear, air-cooled engine and was different from other panel vans of the day as the drivers seat was positioned forward, over the two front wheels. It is this van that was eventually to evolve into our well loved and iconic Campervan.

"The Transporter was known as the Type 2 because it was Volkswagen’s second production vehicle, following the Type 1 better known as the Beetle. The concept for the Type 2 is credited to Dutch Volkswagen importer Ben Pon. Pon visited Wolfsburg in 1946, intending to purchase Type 1s for import to Holland, where he saw an improvised parts-mover and realized that something better was possible. He first sketched the van in a doodle dated April 23, 1947, proposing a flat payload area with the engine in the rear and placing the driver at the very front."

VW t2 Wiki The first models had the distinctive split windscreen that is so popular today and has become fondly known as the Splitty. In an age where private transport was still a luxury people began to use their work vans to go on camping trips at the weekend, adding extra seats, beds and even sinks. This was soon picked up upon by companies such as Danbury and Westfalia who started professionally converting interiors, adding extra windows, push up roofs for more sleeping space and home comforts such as cupboards and cookers! These early models have become known as the VW Type 2 (T1) and were the first real campervans as we know them today. In 1967 Volkswagen bought out a larger, slightly heavier model with a new all in one wraparound windscreen minus the split down the middle. This new generation had a bigger 1.6L engine and became known as the VW Type 2 (T2), often nicknamed the Breadloaf or Bay Camper, because of it’s distinctive moulded top that looks like a loaf in a bread tin and large front windscreen. To complicate things even further, models before 1971 are often referred to as Early Bays and post 1971 as Late Bays! Nowadays most Splittys and Bays up until 1980 are simply referred to as the VW T2 Hire and we are the very proud owners of five Splittys, Early Bays and Late Bays. Here they are in all their glory just so that you know exactly which model you will be hiring fun in on your hols! See the The O’Connors Campers Fleet (Our Babies)